15 Black was honored to be a part of a documentary feature sponsored by Adidas Volleyball and Inersport Global. The team will be a part of Adidas “Breaking Barriers” global campaign.  Intersport Global sent a full production team out to interview Tui and several of his players last Monday.  They filmed a team practice and shot a lot of “B” role footage in addition to the interviews.  The management associated with Adidas Volleyball expects this feature to get over 5 million views!  I will share details as this goes into production.  Part of the project will be highlighted by a live broadcast of one of 15 Black’s matches on the first day of USAV Nationals.  I will provide information when the match time and opponent is chosen. 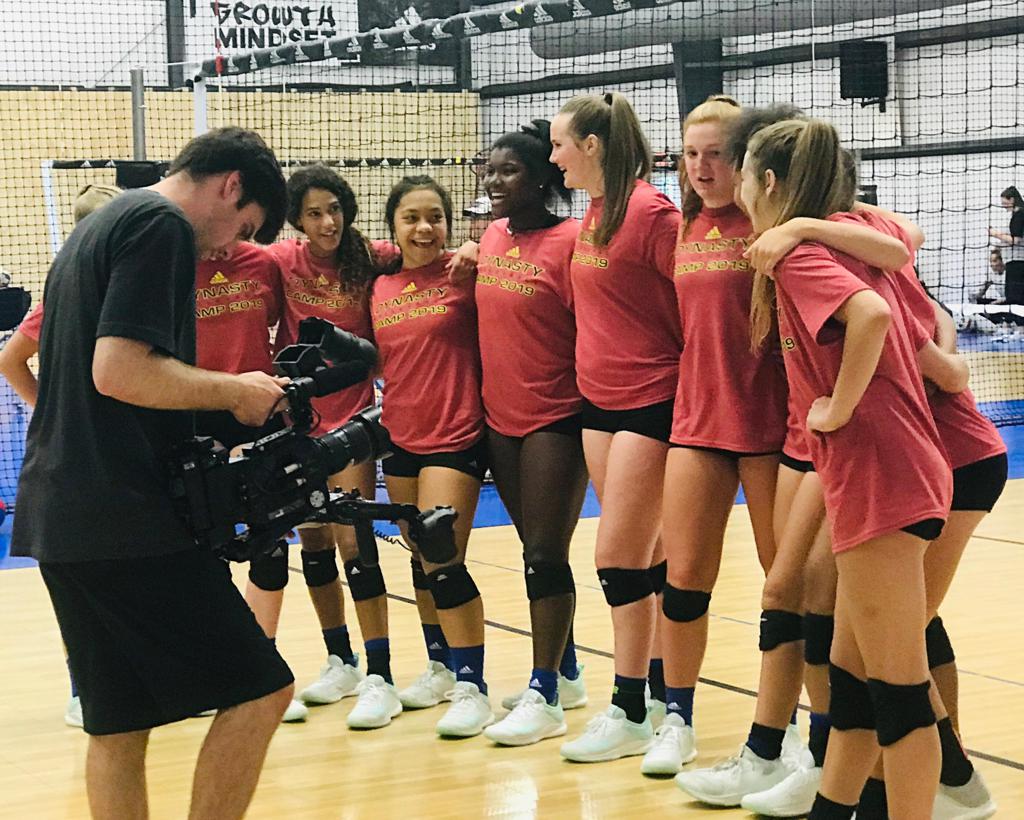